We are offering in person & virtual counseling appointments. Call 724-654-9555 NOW or Complete the Get Started Tab & We Will Call You! admin@angelus.hush.com 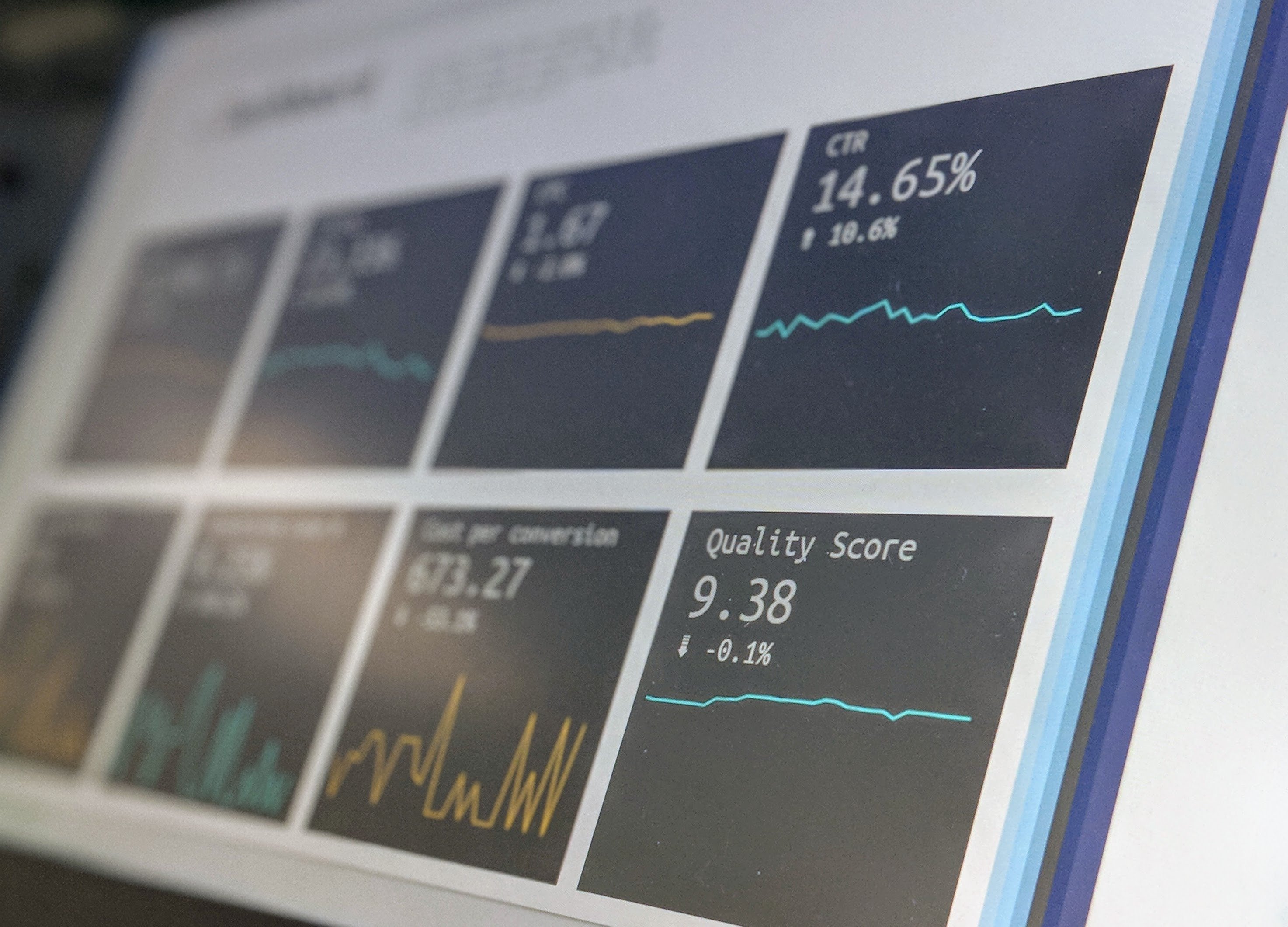 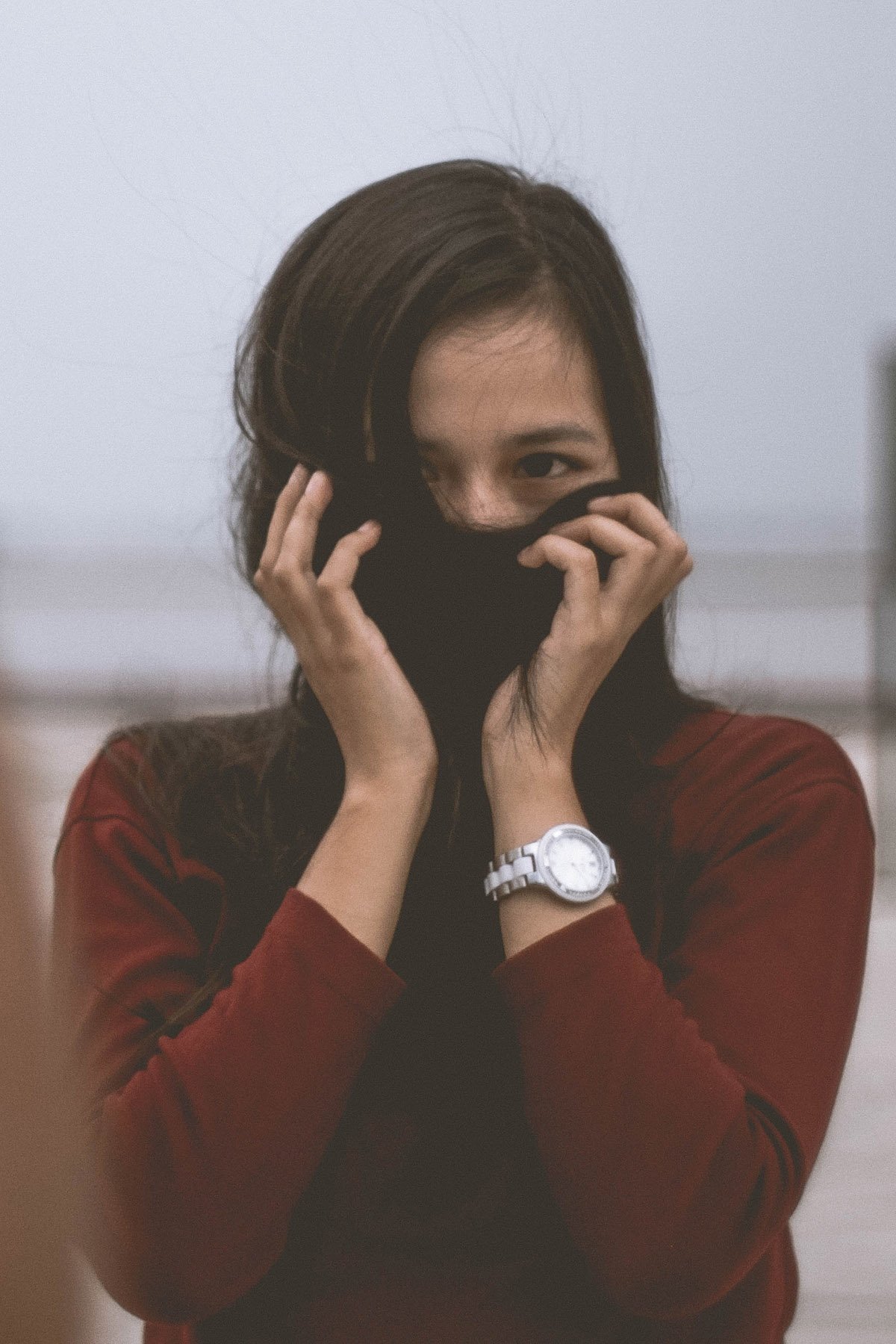 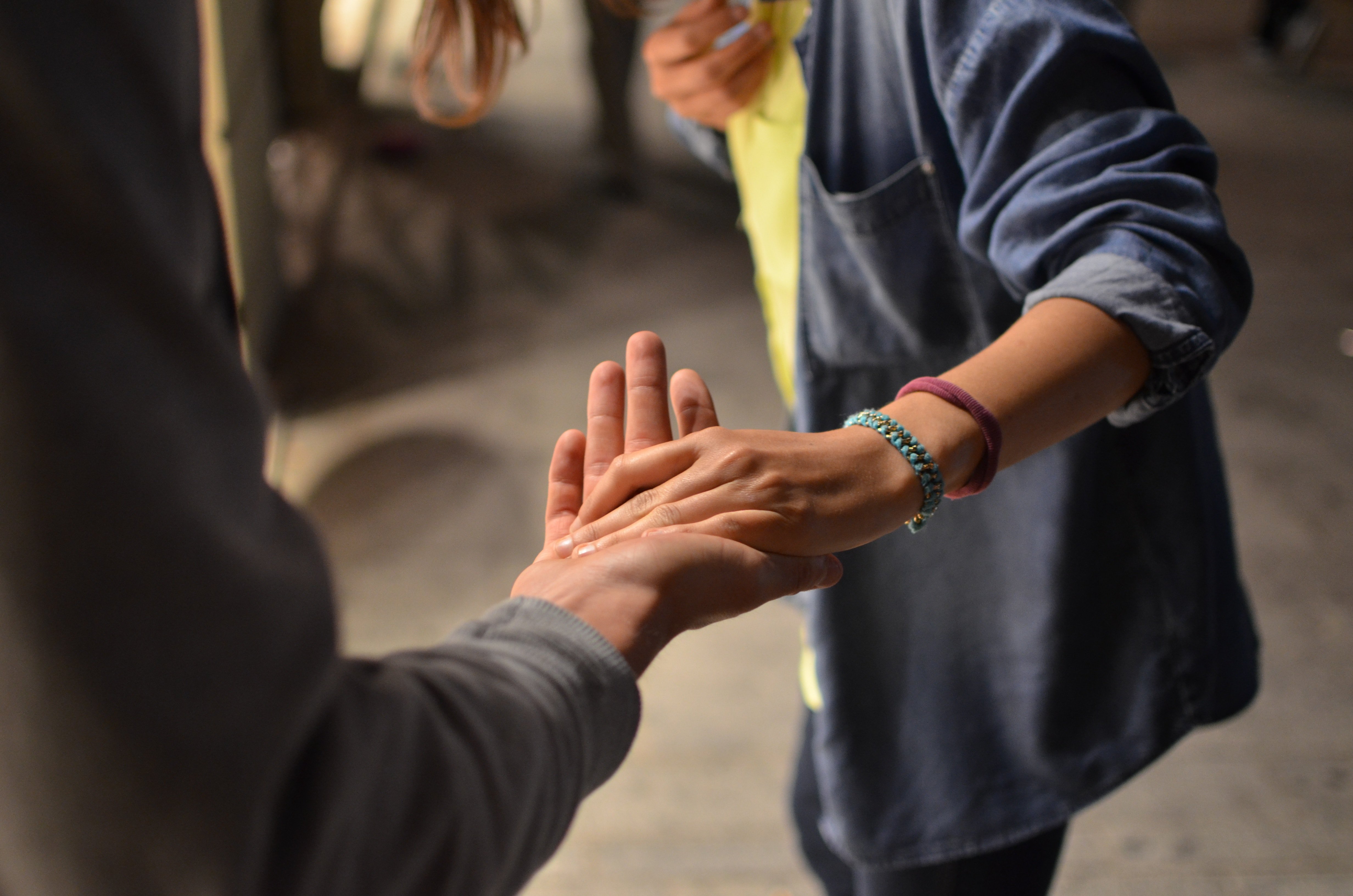 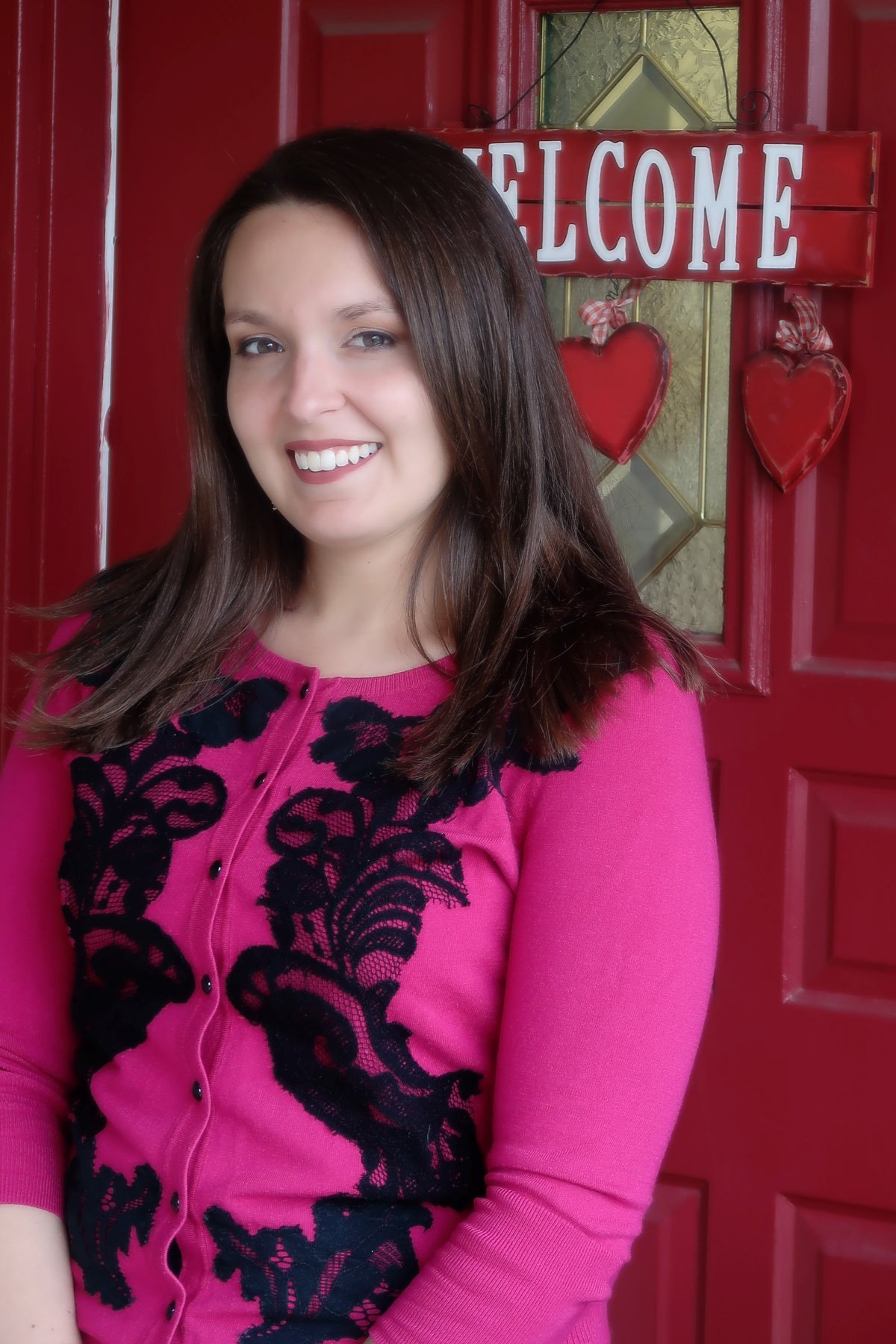