What Is Relational Trauma 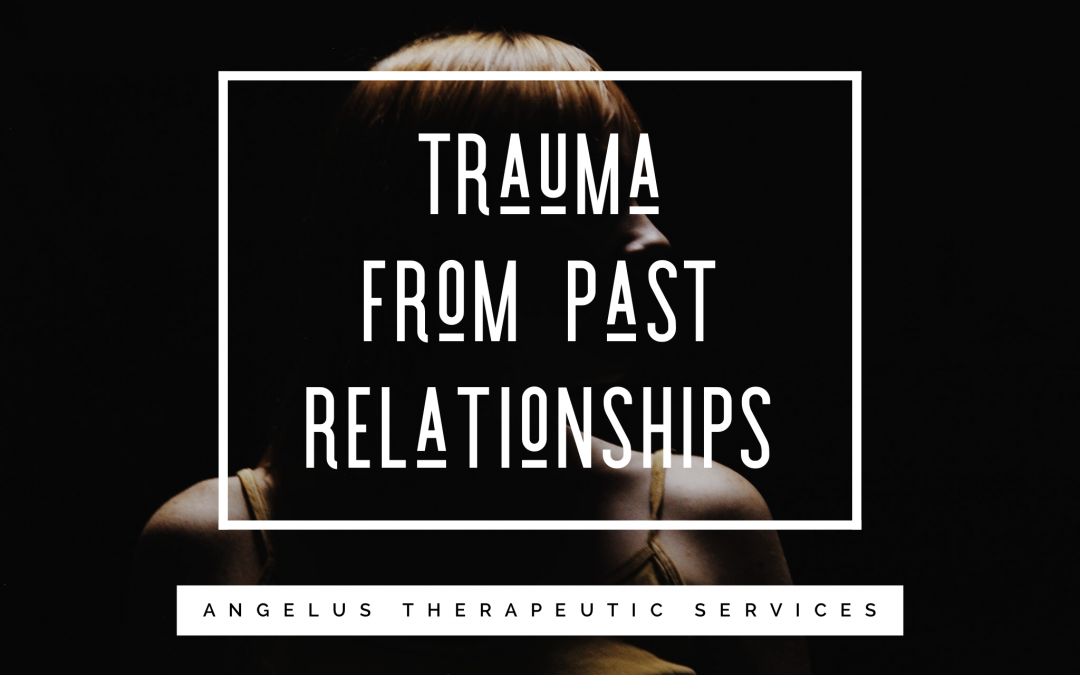 Relational Trauma: What It Is And How To Spot It

Normally when you hear the word trauma, you likely think of a car crash, serving in the armed forces, or some other violent event that has a lasting effect. While these events can absolutely be traumatic for some people and leave them experiencing unpleasant symptoms, there’s another type of trauma that doesn’t necessarily have a clean “start” and “stop.” It isn’t very widely discussed or acknowledged, so oftentimes people don’t recognize when they may be experiencing some of its effects (and suffering from them). In this week’s blog we’re going to explore that more often missed type of trauma, often called relational trauma.

Relational Trauma…What Exactly does that mean?

You may not have heard the term “relational trauma” and that’s okay. It’s a relatively new term and is often overshadowed by the big “T” Traumas, such as the overtly violent ones mentioned above. But little “t” traumas can wreak just as much havoc on people. Relational trauma is usually considered a little “t” trauma because it is relational in nature (going through a break-up, being in a toxic relationship, living in a tension-filled household as a child, etc). Relational trauma can lead to relationship problems later in life, after the traumatic event or events have passed, and often after you have forgotten yourself about how difficult they were for you. It can fundamentally change the way you think about and interact with people and the world at large. You may think and behave in ways that don’t suit you well because of this type of trauma, and often you aren’t aware of what’s happening and don’t know how to get help.

What’s hard to pinpoint about relational trauma is that it can be compounded over years and years through subtle (or not so subtle) ways. This might look like having anger modeled for you as the only acceptable emotion by your parents. Even if they never showed agression toward you but you felt the tension in the house constantly, you could then grow into an adult who is fearful of people. Maybe it’s your parents pointing out everything you’ve done wrong without acknowledgment of positive qualities, then you find yourself either repeating that pattern in your life with your kids or are constantly insecure and unsure about yourself.

It is important to note at this point that trauma and the experience of it is different for everyone. What one person may deem as traumatic, another may not bat an eyelash at. This does not mean that one person is stronger or weaker then the other. It’s also important to remember that not everyone comes from the same background. If you came from a loving family who was always supportive of you, you’re less likely to be traumatized by a break-up than if your family abandoned you or didn’t attend to your emotional needs, for example. 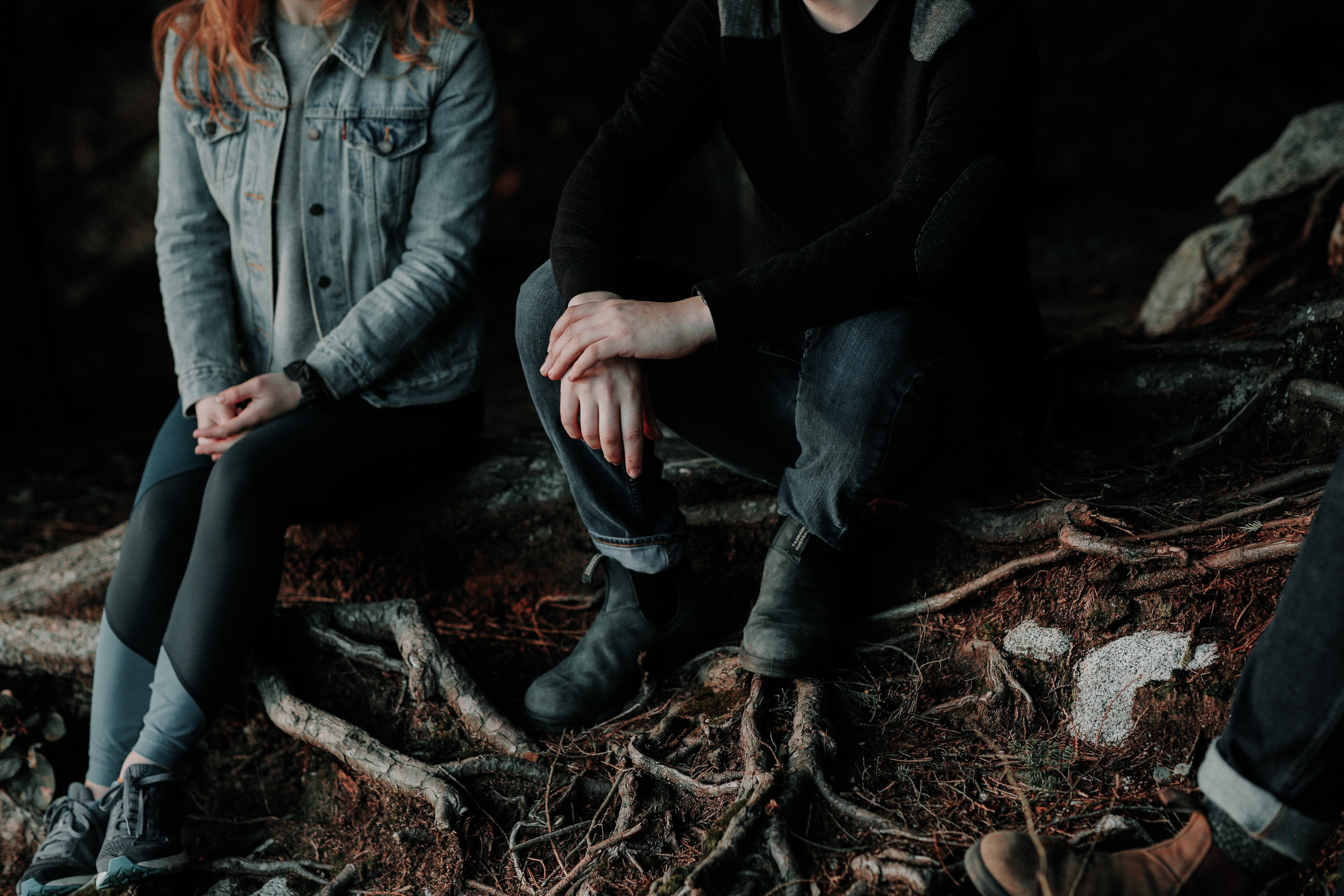 The effects of relational trauma are far-reaching. It can look like codependency at times, but not always. There is a connection between your body and mind, the wellbeing of one certainly affect the other. 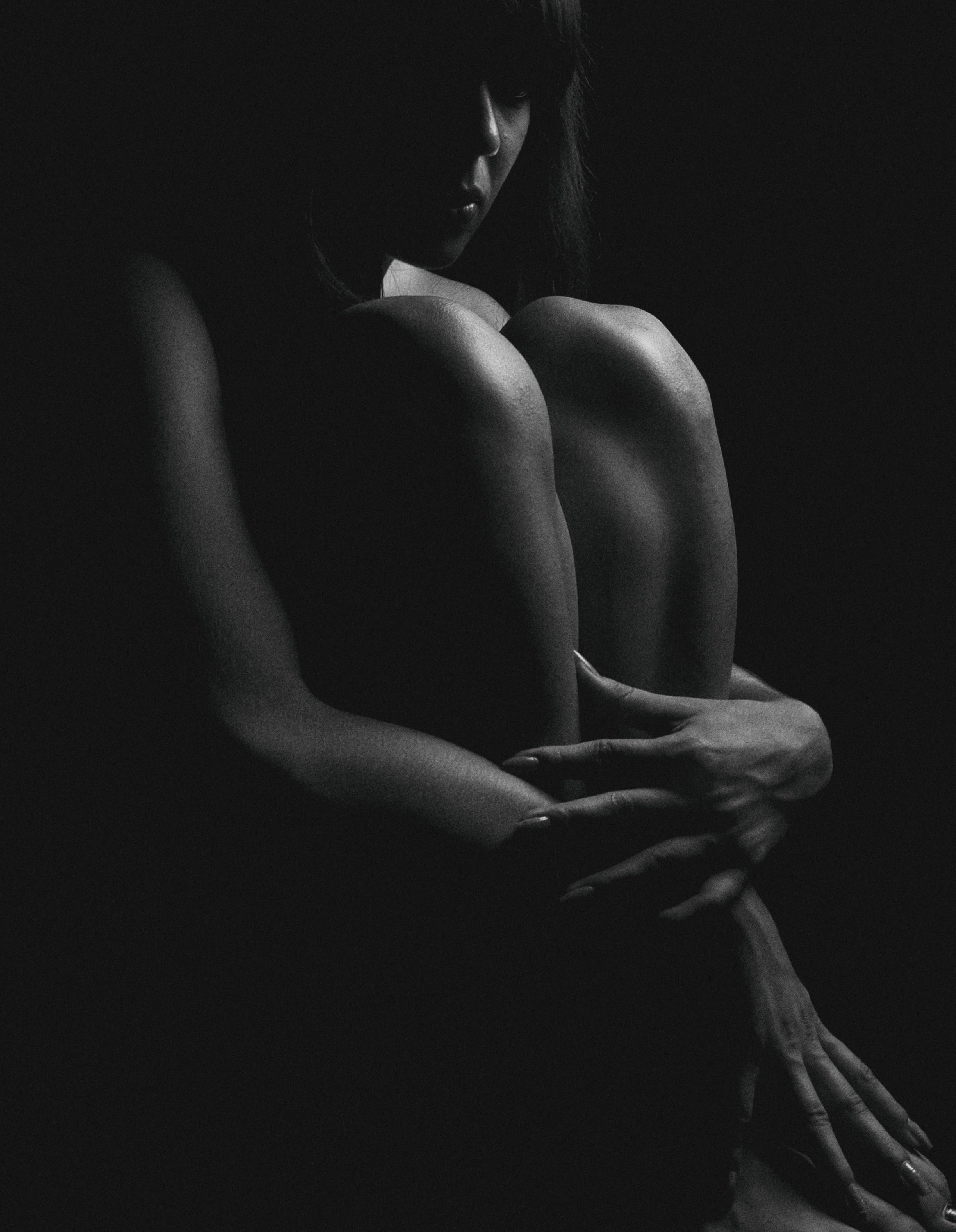 How Relational Trauma Can Impact You

First and foremost, if you feel like it’s impossible for you to have healthy relationships, you are not alone. You might feel like something always goes wrong or you become fearful of what might happen. Many people struggle with similar feelings and it makes it very difficult for them to reach out. You may want to consider seeing a counselor to help you sort through what might have contributed to your current concerns and to be an outside voice to help you process through things without the fears of being judged or hurt.

How much is relational trauma impacting you 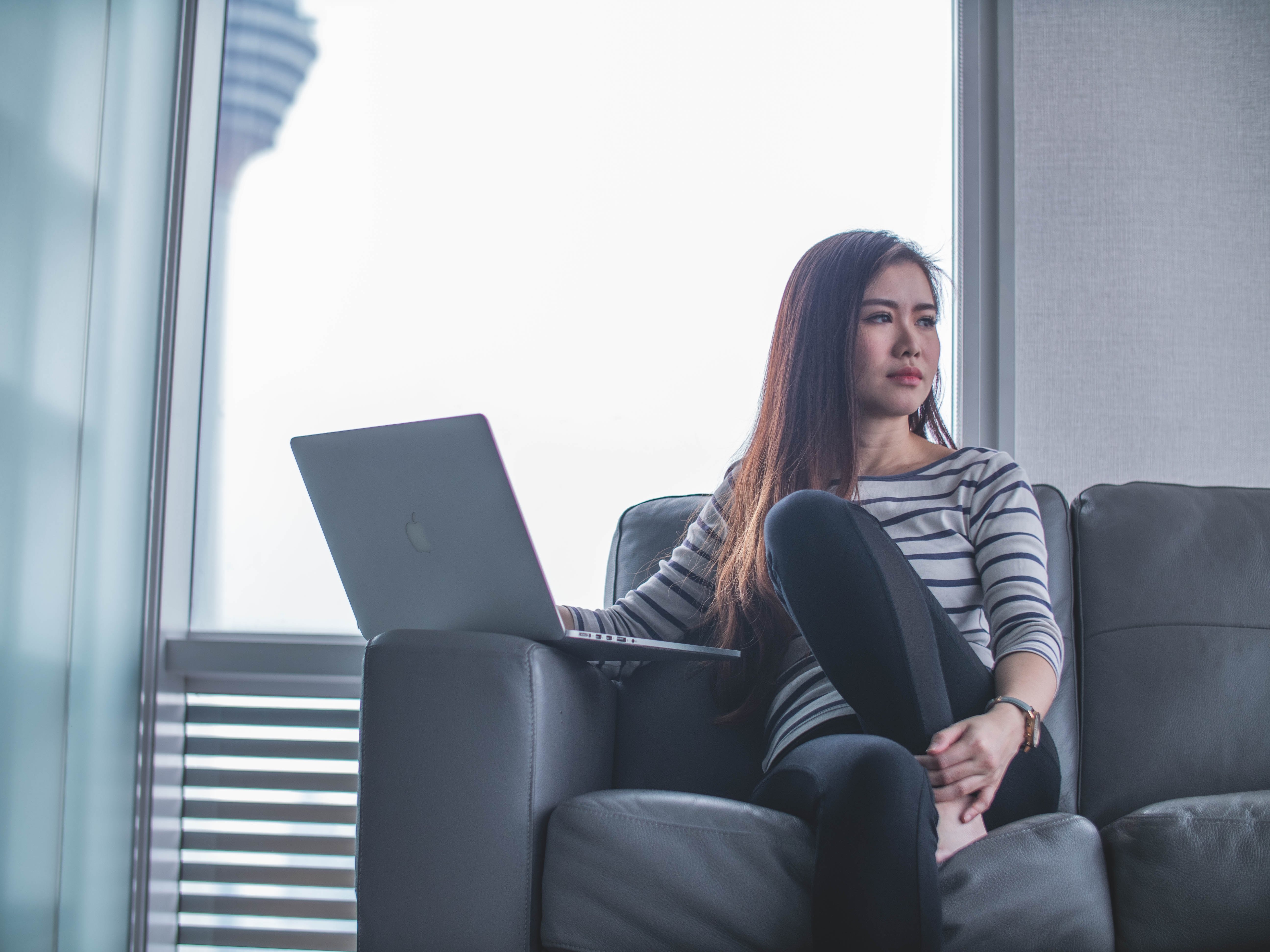 A counselor can help you to identify areas in which you become stuck, where you shut yourself down and withdraw from human connection, or help you recognize ways that you might actually be self-sabotaging when it comes to creating meaningful relationships (romantic and otherwise). You can absolutely work toward a place of healing from your relational trauma. Click here for more information on relational trauma to see if it fits for what you have experienced. If you are in the Lawrence or Mercer County areas consider setting up an appointment with a therapist at Angelus to help you work toward healing and allowing yourself to connect in safe meaningful ways again.